Tiers of a Cynic – Strikers 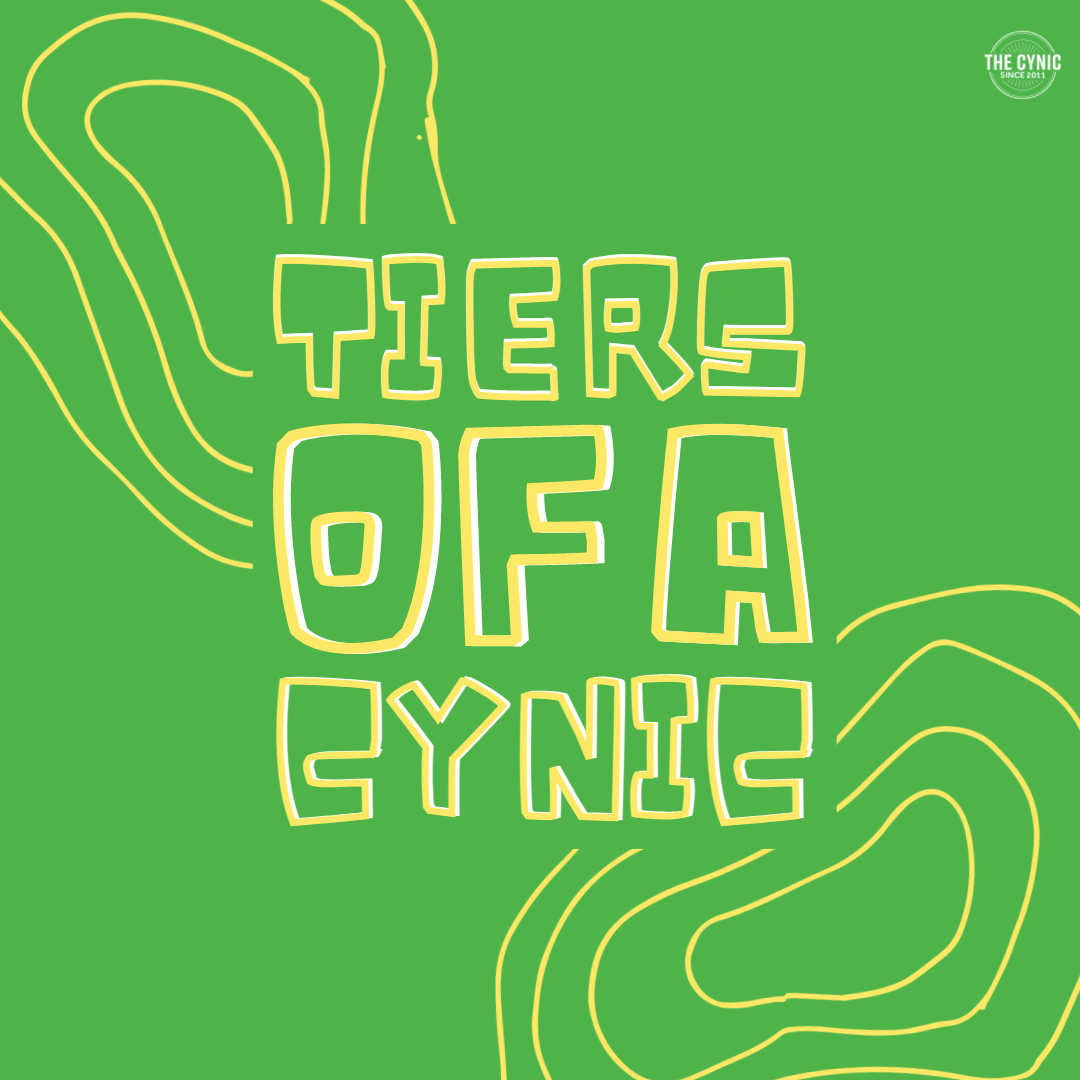 Tiers of a Cynic is a brand new concept brough to life by Paul Carlin. In episode one, Paul is joined by Chris Gallagher and Lorenzo Pacitti as they attempted to rank every Celtic striker since the 2000/01 in a tier system. Who will be ranked as Golden Boots and who will be Future Endeavoured? All will be revealed.
This content is available exclusively to members. Subscribe or log in to unlock.
Hosted By With

Join Clare Wilde and Lorenzo Pacitti as they discuss and analyse the 2-0 victory over Partick Thistle at the weekend with a focus on player...

This week Christian Wulff is joined by Clare Wilde as they review this weeks news, complete the stats and tactics review and discuss the...

Join Clare Wilde and Lorenzo Pacitti as they discuss and analyse the 9-0 victory over Hibernian at the weekend with a focus on player...