The Stories and the Songs – The Bould Bhoys 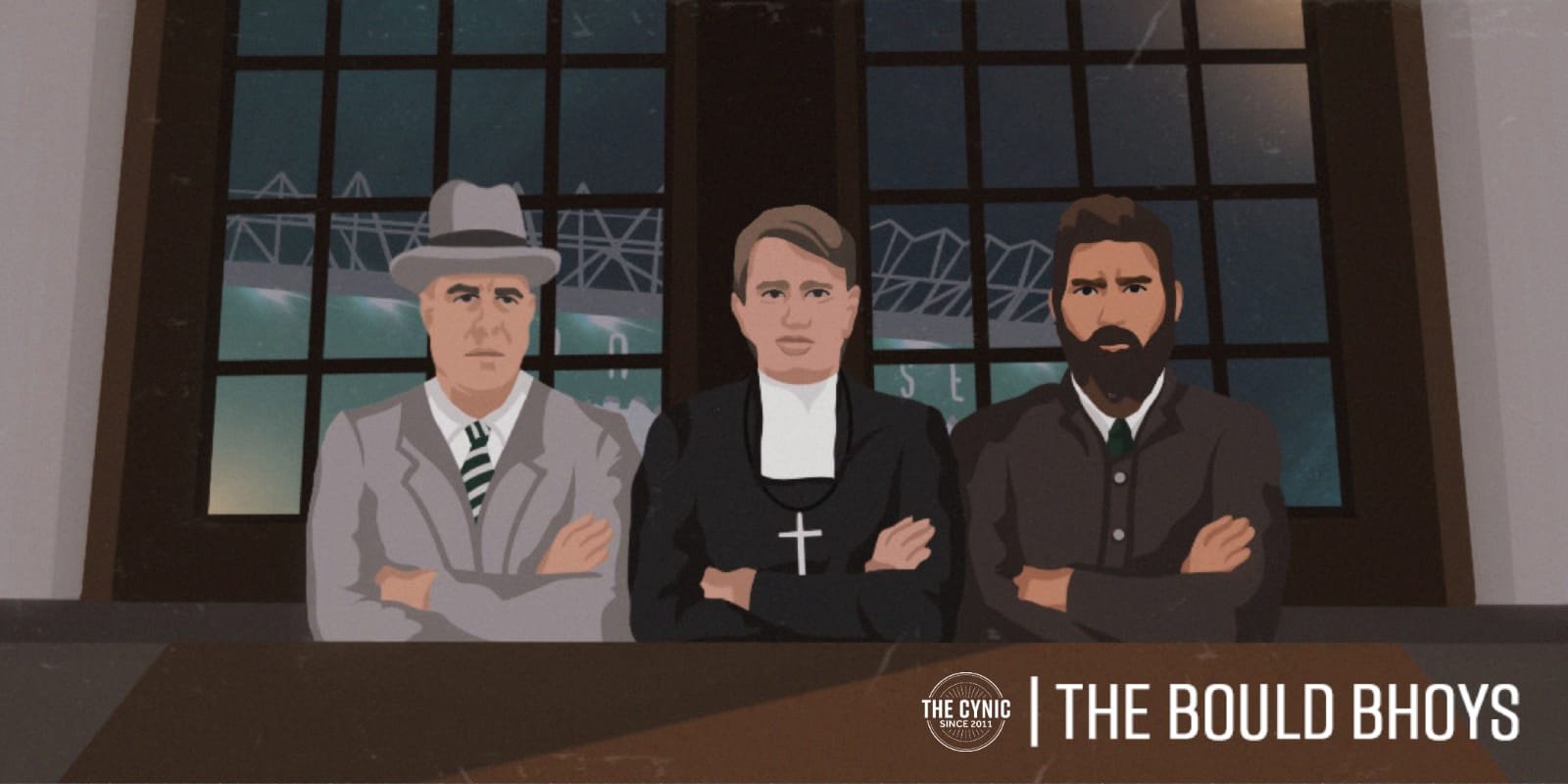 The Stories and the Songs is a podcast series that focuses on the history and culture of Celtic as well as the supporters and players.

Chris Gallagher is joined by Mark Braceland as they look into the formation of Celtic Football Club.

We look into the key men that got Celtic started and the reason why it became such a beacon of light not just in the East end of Glasgow but for Irish immigrants throughout the country.

We discuss the first team that played in the first game and where the players came from. We also look at Willie Maley and highlight why he was so integral to our initial success.

We then look into the the response to the club and the cultural significance.

Today we present to you todays Press Conference featuring Jota and Ange Postecoglou.

Faithful Through and Through – From New York to Texas

Chris Gallagher speaks to Robert Parker, the president of the New York Fenian Bhoys Supporters Club based in Manhatten. Chris and Robert...

In a short but sharp interview, Clare and Caitlin discuss the start to the season for Celtic FC Women, the improvements to the squad and...